Greg Clark served as CEO and member of the Board of Directors of Symantec Corporation between August 2016 and May 2019. Prior to joining Symantec, Clark was CEO of Blue Coat Systems, Inc. from 2011 until its acquisition by Symantec in August 2016. During this period, Clark also served as an Operating Partner at Thoma Bravo, a private equity firm, from 2012 to 2015. Prior to joining Blue Coat Systems, Clark was President and CEO of Mincom from 2008 until its acquisition by the ABB Group in August 2011. Before joining Mincom, Clark was a founder and served as President and CEO of E2open from 2001 until 2008. Earlier in his career, Clark founded and led security software firm Dascom, which was acquired by IBM in 1999. Clark served as a Distinguished Engineer and Vice President of IBM’s Tivoli Systems from 1999 until 2001. Clark holds a B.S. from Griffith University.

More from the Board of Directors 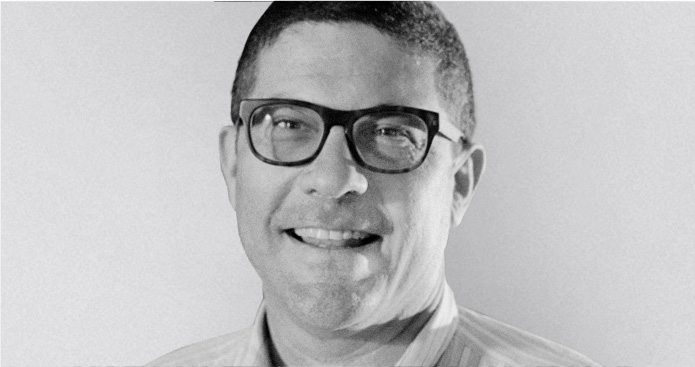 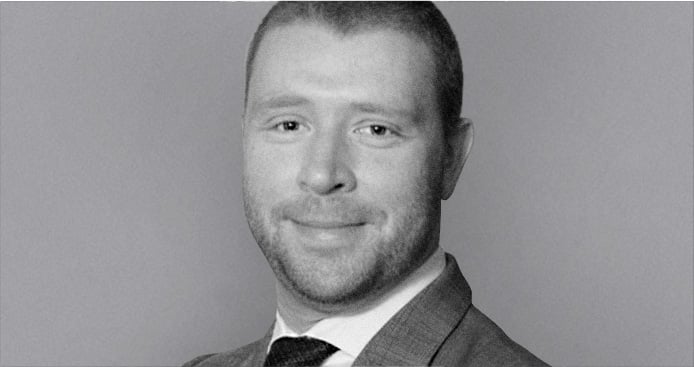 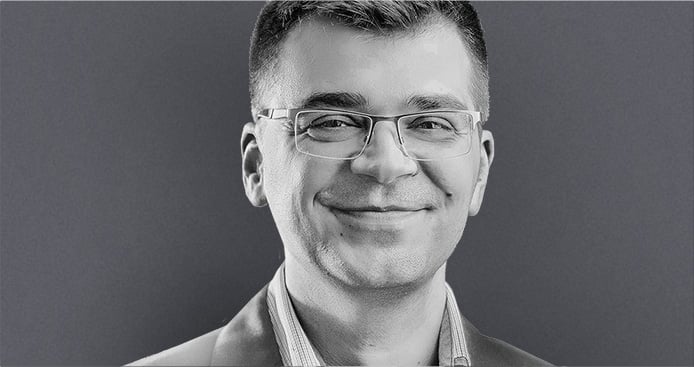 Back to Leadership page

ForgePoint Capital is the premier cybersecurity venture fund investing in
transformative companies protecting the digital world. The firm is one of
the most prolific investors in early and growth stage cybersecurity
companies with over 40 global cybersecurity investments. The team
brings more than eight decades of company building, value creation
experience and draws upon the largest network of trusted cybersecurity
industry experts and customers to support entrepreneurs who are
building great companies. Based in the San Francisco Bay Area, the firm
partners with exceptional cybersecurity entrepreneurs worldwide.