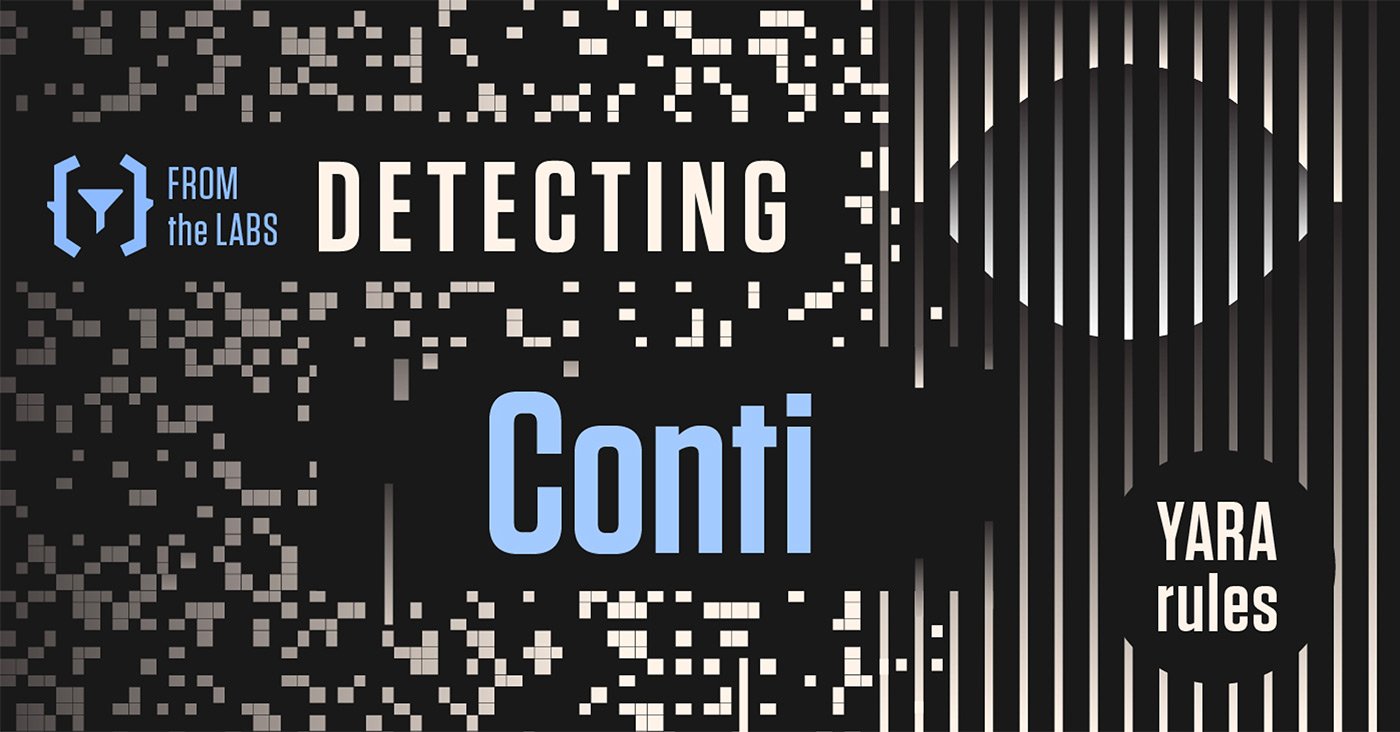 Conti: Ransomware as a Service

The Conti ransomware is one of the most prolific and active ransomware families in recent years. It made headlines in 2021 for links to attacks on the City of Tulsa, Oklahoma as well as networks belonging to audio gear manufacturer JVCKenwood.

Despite efforts to take down the group and its infrastructure, an alert by CISA, the Cybersecurity and Infrastructure Security Agency, notes that the Conti cyber threat actors remain active. CISA has tracked more than 1,000 attacks against U.S. and international organizations, including healthcare and first responder networks (PDF).

Believed to be based in Russia, the Conti group made news again in recent weeks for posting messages in support of the Russian invasion of Ukraine and - subsequently - for getting hacked in retaliation for the group’s support of the invasion. Group chats from an internal Conti Jabber server were leaked to the public, exposing the inner deliberations of Conti’s members.

The Conti group is a verticalized ‘ransomware as a service’ operation that manages everything from malware development to payment processing, while outsourcing victim selection and compromise to affiliates. The group conducts ‘double extortion,’ which involves placing ransomware to hobble victim operations and also stealing data, which is selectively leaked to increase pressure on victims to pay ransoms.

Once established, tools like TrickBot and Cobalt Strike are used to carry out post-exploitation tasks and command and control.

Given Conti’s track record of success in bringing down large and sophisticated organizations, identifying this threat early is critical.

ReversingLabs’ Conti YARA rule is designed to detect Conti ransomware within your environment with high fidelity and almost no false-positives. 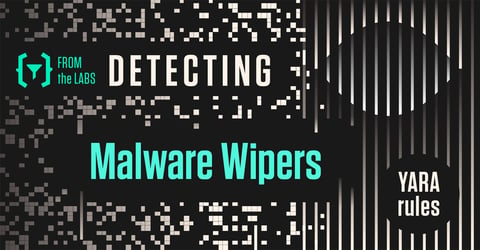 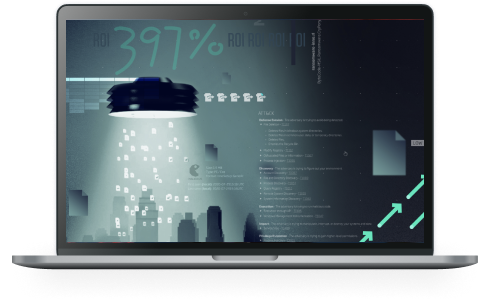